This is where Boston renters are looking to relocate

The number of apartment hunters looking to leave Boston has nearly doubled in the past year, according to Apartment List, with roughly half of those using the website looking to relocate to another metro area. Data from Apartment List’s third-quarter Renter Migration Report, published Tuesday, indicated that 46.8 percent of renters looking to relocate wanted to leave Boston. The third-quarter report from 2020 had that figure at 28.7 percent.

The data taken between July 1 and Sept. 30 this year indicated that among those looking to leave Boston, the most popular destination was Providence, a consideration for 11.8 percent. Washington, D.C., was the second most popular choice (8.4 percent), and the third was Virginia Beach, Va. (6.3 percent). Although the report does not include the reason why people may be looking at other cities in their rental searches, Christopher Salviati, a senior economist at Apartment List, speculated that housing affordability may be one of the major reasons driving renters out of Boston. The median rental price for a one-bedroom apartment in Boston was $2,530 in October, a 14.5 percent year-over-year increase.

“Providence is the most popular destination for users searching to move away from Boston and has a clear affordability advantage,” Salviati wrote in an e-mail to Boston.com. Salviati also noted the changes that came about in the pandemic, including more flexibility with remote work.

“Within the region, we also see notable shares of Boston area renters searching in the Worcester and Manchester, N.H, metros. With many workers likely to have continued remote work flexibility even after the pandemic, I also expect that many renters have expanded their search radius.”

The number of people looking to leave Boston, however, is in line with the searches in other cities. The report found that across the country, nearly 40 percent of apartment hunters were looking to relocate to a different city. Boston ranked seventh in the most outbound searches. The top locations nationwide were Orlando, Fla., San Francisco, and Charlotte, N.C.

But not all of the news was bad. The report found that 37.3 percent of people were looking to move to Boston from elsewhere. Boston was the most popular destination for apartment hunters in New York (15.6 percent), followed by Worcester (6.6 percent) and Providence (6.5 percent).

THESE CURRENT DEVELOPMENTS ARE EITHER UNDER CONSTRUCTION Or SEEKING FURTHER DEVELOPMENT

 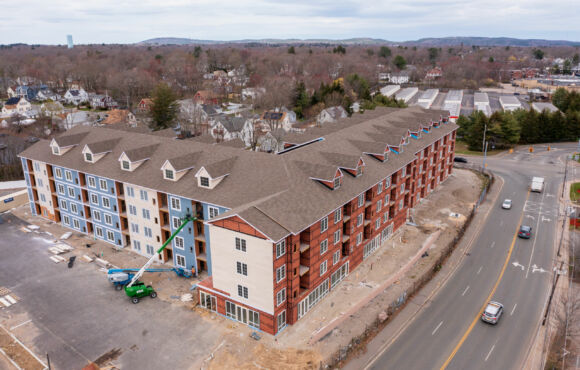 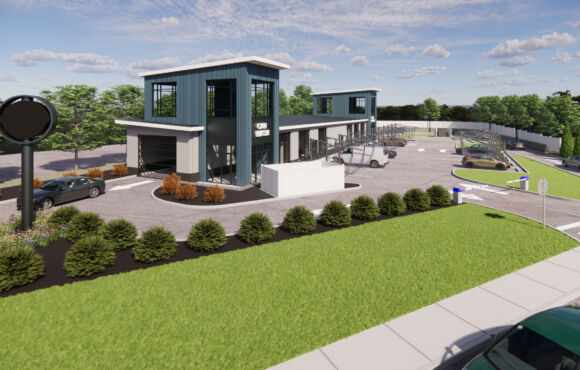 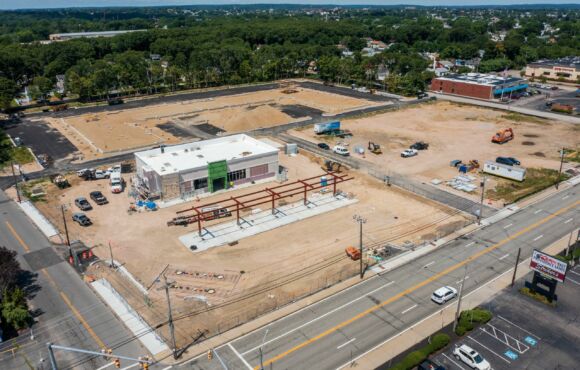